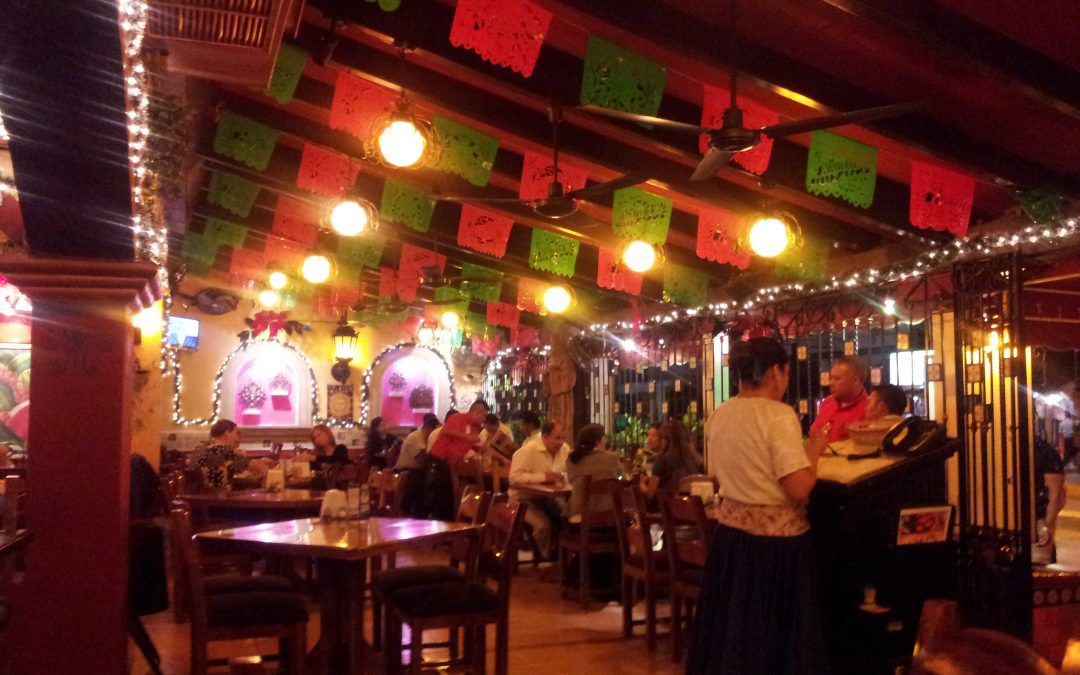 First time for us flying on the Qantas A380 for our first leg Sydney direct to Dallas, Texas where we had a few hours layover heading to Cancun, Mexico. The 15-hour flight went fairly quickly for all of us as we caught up on much-needed sleep after the last few hectic weeks with holiday preparations, work and social commitments leading up to the festive season. Having time to catch up on some movies from the past year was also enjoyable as we never seem to make it to the cinema to see any of the latest releases.

At Dallas airport we were able to get into the American Airlines lounge where we passed away the hour or so we had after eventually getting to the correct terminal via the sky train (Dallas is one huge airport!). The American Airlines Dallas to Cancun flight was just under two hours long and all went smoothly with the arrival into Cancun airport going without a hitch as well as no problem changing money as well as organising transport to our hotel.

We ended up booking a private shuttle which was a little more than a taxi but the same cost as a shared shuttle for the four of us and they gave us a 50% discount for the return journey the next day. We paid in full for this return journey and were taken direct to a van for the 20-minute drive to the hotel in downtown Cancun. As we were only staying for the one night, arriving after 8pm and departing at lunchtime the following day, we didn’t feel it was worth paying considerably more to stay at a beach resort as we would have no time to enjoy the water activities anyway.

Our hotel reservation was all ready for us, the hotel Xbalamque Spa & Resort looked appealing from the entrance with lots of traditional Mayan painting to make it look like one of the pyramid interiors. Our room was as many of the reviews had commented, fairly old, a bit dated and very simple. It was all clean and the two double beds were more than adequate for the one, short night stay. After a bit of toing and froing, we managed to get the air conditioner remote so we could control the temperature (it seemed to be missing from our room) and an extra two towels, we were all sorted.

The hotel reception recommended a good restaurant just two blocks away and the kids were very keen for some traditional Mexican food. The restaurant did not disappoint, we had a huge selection of Mexican fare covering our table with everyone enjoying them all. There was a lot of atmosphere with the Mariachi band coming around playing tunes, a guy dropping enormous sombreros on our heads for a photo opportunity (returning later for us to purchase the developed photos in a frame or stuck on a bottle of tequila) and just the whole cantina décor really made you feel like you were in Mexico.

With bellies full, it was time to head home for bed so we could get up and explore a little of the city centre before we departed the following day.